THE US Mine Safety and Health Administration has issued a collection of best practices for other mines to prevent future accidents after a worker was killed last month at a lignite operation. 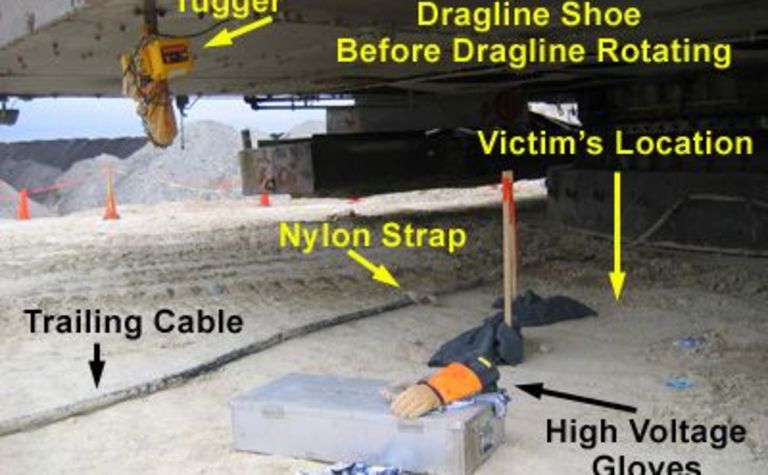 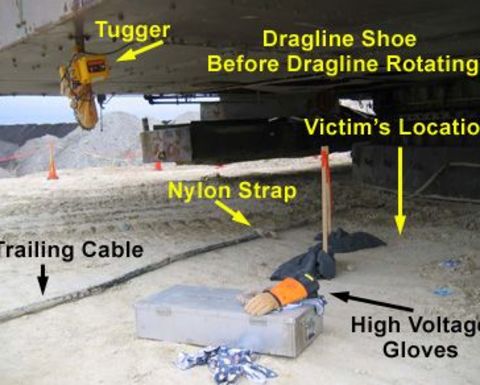 Richard Rodriguez, 45, who had just over four years of experience, was working at a North American Coal operation on November 5 when the accident occurred. Rodriguez was in the process of connecting an electrical cable to a dragline when the dragline rotated and struck him.

"The helper was in the process of attaching a cable from a tugger on the bottom of the machine to a nylon strap wrapped around the trailing cable in preparation of lifting the cable so the dragline could move backwards," the agency said Friday.

"As he bent over inside the shoe radius, the dragline rotated and he was struck by the shoe and knocked to the ground beneath the shoe, which continued to rotate."

Rodriguez was taken to a hospital and passed away the following day.

The operation produces lignite for the San Miguel power facility in San Antonio, Texas. It suspended production following the accident.

In hopes of preventing similar accidents in the future at other US mines, MSHA released a list of best practice procedures. They include:

The miner's death was the 27th this year to date, versus 45 at this time last year. Classified as a Machinery death by the agency, it is the third of the type this year.

According to agency records the complex was taken over from Atascosa Mining in 1997 and is currently controlled by NACCO Industries. No fatalities or NFDL injuries were reported last year, when the mine produced about 3.6 million tons.

Another dangerous incident at NSW underground metals mine. 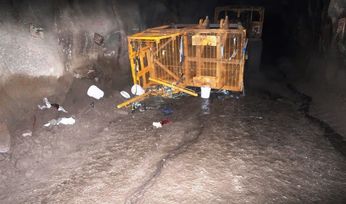 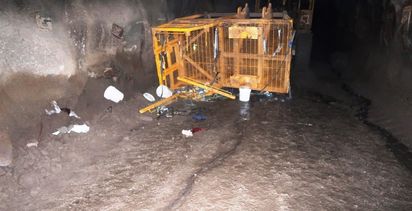