WHILE underground mines have been pre-draining methane for years, opencut coal mines are now getting in on the act with Rio Tinto launching what is believed to be a world-first pilot program to capture fugitive emissions at one of its New South Wales mines. 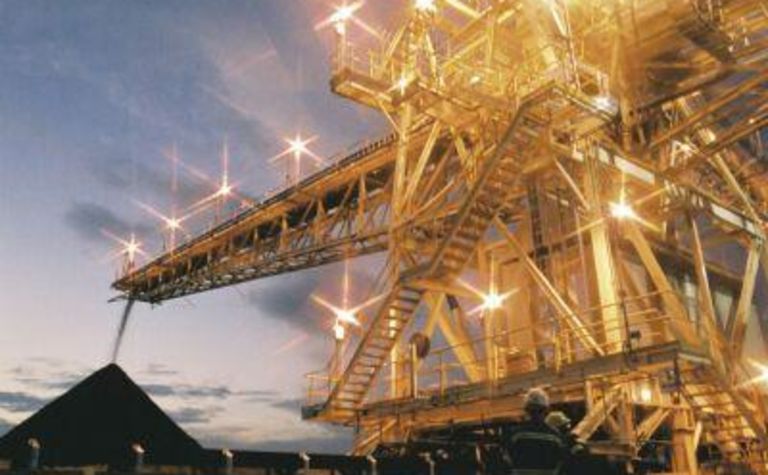 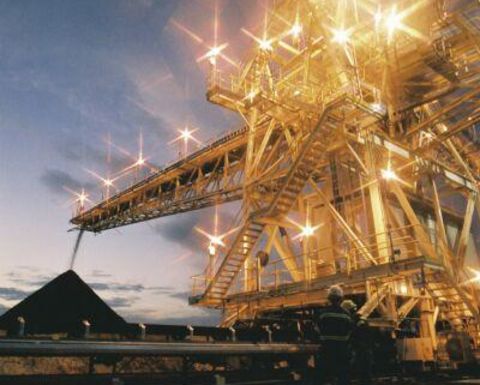 Rio plans to harness methane gas from its opencut coal operations and has committed $A5.5 million towards a pilot program for the gas collection.

Still in its early stages, no predictions have been made on how much gas could be collected through the trial, but a Rio spokesman told International Longwall News the company knew a significant proportion of its greenhouse gas emissions came from furtive emissions.

Initially the gas captured in the trial will be flared (burnt) as part of the measuring process but if the project yields a significant amount of methane, Rio said it may look at harnessing the gas into a power supply.

“We don’t know what the quality, content or the volume will be yet.”

Four production wells will be drilled during the two-year trial and the gas flow will be monitored to decide the viability of a larger-scale coal bed methane project.

Rio said it accepted the need for climate change action and was actively reducing its emission intensive processes.

The move has been endorsed by Canberra’s leading sustainable energy consultants, Energy Strategies.

Energy Strategies managing director Dr Hugh Saddler was interested to hear about Rio’s plans as he had thought methane extraction from opencut mines was a challenge.

“Methane emissions from opencut mining of coal are quite a significant part of Australia’s natural gas inventory,” Saddler told ILN.

“Up until now it has been considered that it is quite a challenge to do anything [with it].

“The industry is now seriously getting to grips with the methane from underground mines, but dealing with opencut mines, which as the production grows and gets to be a more important part of the total [of Australia’s natural gas inventory], it is a much more challenging issue, so it is extremely interesting.”

Methane is a more intensive gas in terms of greenhouse gases because of its make-up and has a greater impact than carbon on the environment.

Saddler said if Rio’s project was successful it would definitely benefit the environment, as opencut coal mining was a significant source of greenhouse emissions.

“It must be positive because otherwise the emissions are completely uncontrolled,” he said.

He said the miner may have been motivated by the potential liability of its emissions.

Despite their pain, the PKKP continue to work with Rio Tinto.