CZECH coal producer New World Resources NV was the biggest gainer on the LSE last week after the company announced it had negotiated 87% price increases on its coking coal contracts compared with 2009. 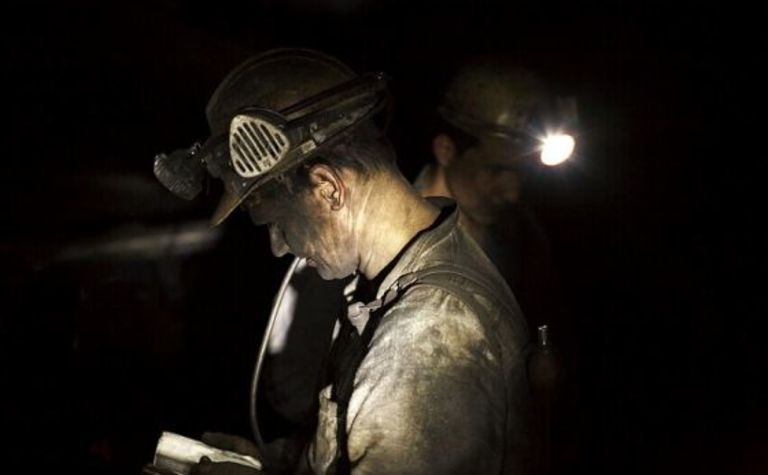 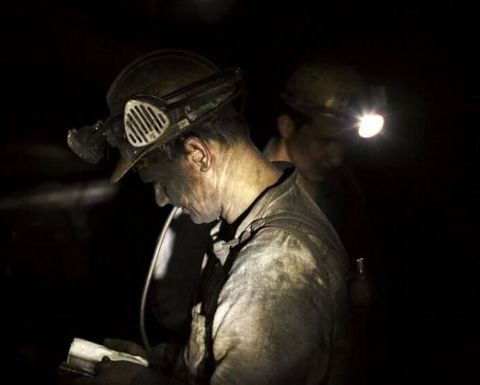 The market reacted positively, with buy recommendations filtering through from several banks and the stock price gained 27%, increasing the company’s market value by more than £550 million in the process.

Earlier this year, the company announced it was moving its annual contract to coincide with the Japanse fiscal year (April to end of March) to “closely follow, and potentially benefit from, developments in the international global coal benchmark prices”

UK Coal plc, another main board producer, was also up strongly in the week with a 14% gain, with some analysts attributing the rise to renewed expectation of a merger update with Hargreaves Services, after the two companies announced talks last month.

Shares in Aquarius Platinum touched a new 12-month high on Friday despite no new corporate news.

The company does own assets in Zimbabwe, where a law forcing 51% local ownership has just been suspended.

The price of nickel hit a new two-year high as expectations grew of a market deficit this year. Aquarius also owns the Sheba’s Ridge project in South Africa which has high nickel content.

Main board gold producers were all softer this week after metals consultancy GFMS said the closing gap between investment demand and fabrication demand could spell the end of gold’s decade long bull run.

The consultancies chairman, Philip Klapwijk, did add, however, that he didn’t foresee a secular change in the market until well into 2011.

Petropavlovsk fell the most, with a drop of almost 6%. African Barrick plc fell the least, down by less than 2%.

One gold producer that didn’t fall was Alternative Investment Market-listed Anglo Asian Mining, which said it had already exceeded its gold production target for the full year of operation to end-June.

It also said that a forthcoming resource statement was expected to increase resources by 50% at the Gedabek gold-copper mine in Azerbaijan.

Shares in Archipelago Resources plc gained after the largest shareholder, PT Rajawali Corpora, pushed its stake over 51.1% by buying shares at a 14% premium to market prices.

Firestone Diamonds raised £9.45 million this week, providing the company with cash to accelerate the development of its BK11 kimberlite project in Botswana.

There was no news explaining the near doubling of penny stock Brinkley Mining, although the stock trades on relatively low volumes.

Another penny stock, Eurasia Mining, did have some news out this week, saying the application to produce from the West Kytlim project in Russia is ongoing, while exploration continues at the project. The shares were up 52%.

Shares in GCM Resources retreated heavily after last week's strong gains on rumours that the company was close to getting a licence on its Phulbari coal project in Bangladesh.