QCOAL Group’s $1.76 billion Byerwen coal mine project in Queensland is preparing for major operations to start and will be favouring local suppliers, chief operating officer Peter Kane has told the Bowen Basin Mining Club in Mackay. 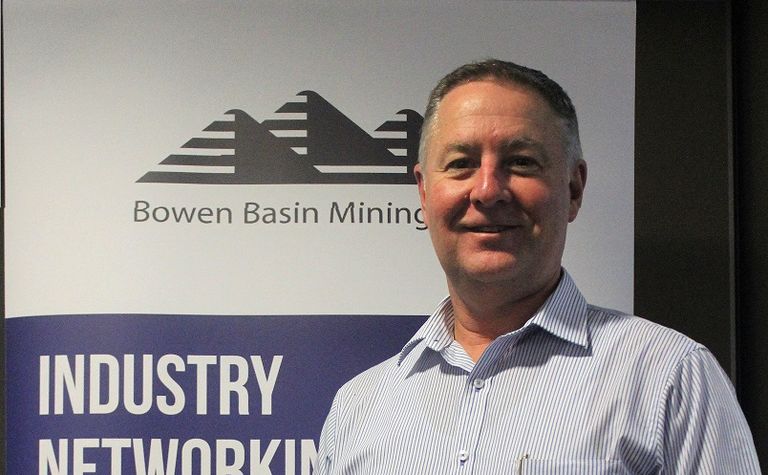 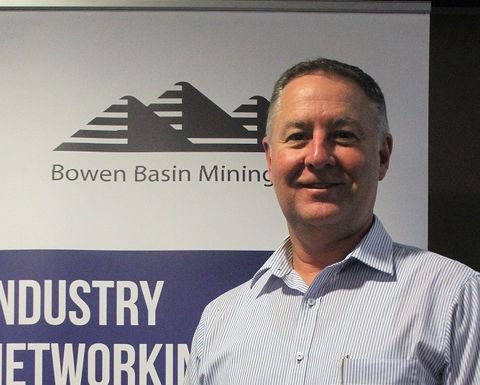 He said the 50-year 10 million tonnes per annum project was due to start operations in October after appointing contractors to build a rail loop for the project.

“We’re giving preference to Australian-manufactured equipment, particularly from suppliers who are competitively priced and compliant with industry standards,” he said.

“All suppliers should have a clear and compelling value proposition, demonstrating their capability as well as their commitment to local and traditional owner employment.”

Supplier and contractor engagement for the project is also proceeding, with Macmahon, Sedgman and MPC Group already in place as the major contractors.

Selected suppliers attended a QCoal supplier matching session, hosted by the Queensland Department of State Development in collaboration with the BBMC.

“The Department of State Development is delighted to be working with QCoal and one of their prime contractors, Macmahon, to maximise supply chain opportunities for local businesses in the Byerwen Coal project,” she said.

Bowen Basin Mining Club director Jodie Currie said: “We’re seeing green shoots in the Bowen Basin with projects like Byerwen and the Caval Ridge expansion finally getting off the ground this year, and the level of collaboration is like nothing I’ve seen before.

“Getting involved in the industry via networking and alliances is certainly the way of the future.”

The increased production from the Byerwen mine was a testament to its favourable economics. 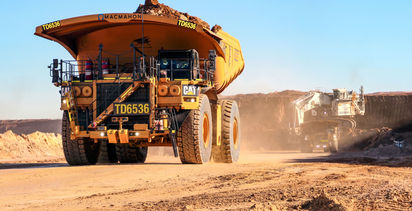 Kane to shine a light on Byerwen

Glencore working with suppliers for innovation and safety: Oliver