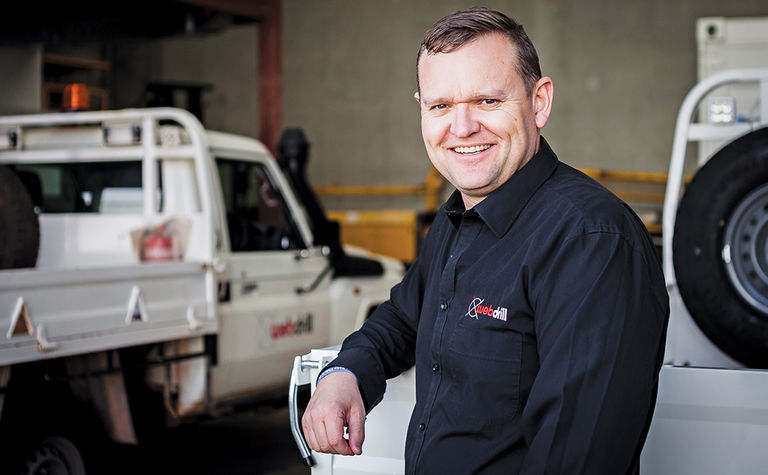 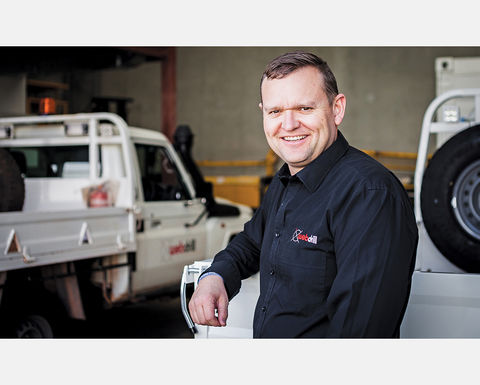 Reputations count in the diamond drilling game, which is one reason Webdrill crews and rigs have been booked up since Jared and Sheree Webb opened the doors at their West Australian based company in July 2014. They can see a lot of opportunities ahead to expand their business.

Now with about 25 talented team members and an expanding drill fleet, the underground diamond drilling specialist has completed multiple programmes for clients across WA and is mobilising equipment and people to start work in other parts of Australia.

Webdrill is attracting quality talent, including highly experienced supervisors, drillers, and plenty of calls from customers wanting to know when they can get the contractor back on site for their next campaign, or bring the company in for a maiden programme.

After 22 years in the drilling industry, Jared Webb is excited and passionate about building an enterprise with the right values, and what he sees as an overdue focus on people, development and real innovation, and not just core and metres.

"Our culture is King," he says.

"We like to say, one team, one dream. We're all in this together and respect is a key value."

"We have automated drills, and we design our drills to make the work safer and easier for the people using them. But it's still a tough day's work."

"We are here to support and help our people grow and succeed."

Rules of the game

More than two decades drilling and managing crews in Australia, North America and Europe have taught Jared a lot about what makes some firms more successful than others in what is a highly competitive arena. The experience has also given him a big appetite to drive change in the industry. 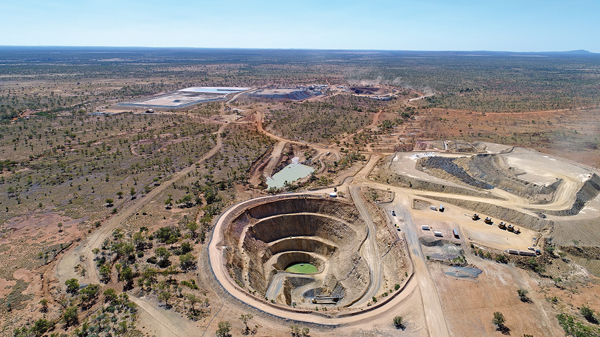 As a "new competitive option to the underground diamond drilling market", Webdrill is in many ways creating a fresh template for the industry off the experience and know-how provided by the founder and well-travelled industry hands such as Sion Roberts, Michael Farr and Zac Paltridge, backed up by a committed and experienced drill crew.

Sion Roberts started in the industry back in 2003 and says he's been "fortunate" to spend most of his career working at sites with "very challenging ground conditions" often requiring unconventional approaches and thinking for success. Nearly a decade at Leinster (Nickel) and Argyle (Diamond) presented a lot of challenges but also the experiences to build real knowledge of difficult ground types and ways of dealing with it. A stint at Neves Corvo in Portugal had Sion training a 60-man crew of Portuguese nationals from scratch.

Michael Farr is another who counts himself lucky in 13 years in the industry to have learned to drill in extremely challenging ground conditions at Nickel mines such as Mitel and Mariners in WA, and deep gold mines such as Gwalia. Michael has also experienced drilling into high pressure water at Degrussa and gas management at Golden Grove. The experience and skills have ensured he's been highly sought after as a driller, supervisor and senior manager.

Zac Paltridge is another who enjoys taking on challenging ground conditions and has also used his experience in drilling and training acumen to good effect at sites around Australia to as far afield as Portugal.

Neil Ball, who started surface drilling in 2000 and moved into underground drilling three years later, says he's been fortunate to work alongside some of Australia's most experienced drillers. From Long Shaft at Kambalda to Argyle in the Kimberley, and Nevada to Alaska, Neil has just about seen all types of ground and conditions, from "cream ground to clays, gas, sands, and pressurised shears, to horizontal drilling into a block cave mine".

Like his team, Jared believes safety, productivity, client sample quality, and passion about training the industry's next generation of drillers has to be ingrained in the company's culture.

"Our clients are paying for clean, accurate core samples and when this is provided safely and reliably, with absolute transparency into costs, it provides the value and confidence required for cost effective, efficient mine planning," he says. "That's what we're here to do."

"We have a lean business model, which is reflected in a competitive pricing structure."

"We are easy to work with and we pride ourselves on being fast, flexible and focused on client needs." 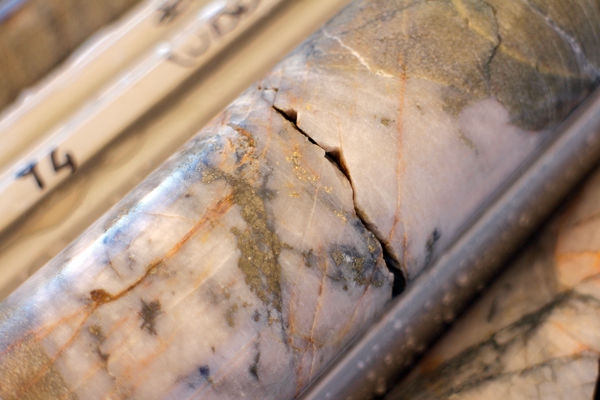 "We have also built and continue to build strong relationships with clients, working closely with them to ensure targets are drilled accurately and safely every day."

Webdrill started an 8,000m diamond drilling program at Pantoro's high-grade Nicolsons gold mine near Halls Creek in WA and are still there three years later, reflecting results of what Pantoro has described as a "productive partnership" that has played a significant part in development of one of the state's best-performed gold operations.

"The safe, professional and timely delivery of quality underground diamond drilling services has played a key role in the company's increased understanding of the deposit," Pantoro's operations director Scott Huffadine has said.

The work has contributed to significant ongoing resource growth at the site.

"We've been there for three years and hope to be there for a long time to come."

Other gold-drilling contracts followed around Mt Magnet, Southern Cross, Leonora, Kalgoorlie and now Kambalda. Webdrill has enhanced its reputation for successfully taking on complex, physically challenging Nickel geology beneath the old Black Swan open pit, at Silver Swan, and in the Kambalda area, and soon heading to Lanfranchi to work for new owner, Black Mountain Metals.

"We've got the skills in the company to drill that challenging ground," Jared says.

"Nickel country is not often your competent gold ground that everyone likes to get into, drill, make their money and go. The rock types and pressure can make it difficult to drill, so others steer away from it. It takes patience, perseverance, skill and experience.

"We've got guys here with that experience, which they've gained all over the world not just in WA."

Jared says the company uses the Epiroc Smart rigs, and Webdrill's customised Smart MCR, because the manufacturer is the market leader in drill-automation design and has also developed the fastest and safest rod-handler on the market. All Webdrill's rigs have automated last-run unattended drilling function capabilities utilising the Smart rigs' advanced Rig Control System.

Jared says he has customised rigs to suit client and site needs and has been able to work effectively in smaller drives and drill cuddies, and in other conditions demanding versatility but still the same high safety and productivity standards for grade control, resource definition and deep directional exploration drilling.

"Our ability to deliver excellent productivity in a range of conditions means a lower cost per metre for our clients," Jared says.

Webdrill's industry-leading safety culture and procedures are reflected in its stellar performance to date: No lost time injuries since start-up.

Webdrill prides itself on maintaining an open, honest and flexible work environment - both at head office and in the field - and providing the team with options for family and work balance.

The company has flexible rosters, effective onboarding and mentoring systems, and a management team that insists communication lines remain open and honest.

"We are and want to remain an employer of choice in the industry," Jared says.

"We take the health and wellbeing of employees seriously."

"We understand the need for balance and family life, and we want to maintain that as we grow."

Webdrill was established in 2014, we are an experienced underground diamond drilling specialist, providing a first-class service to our customers and a high-quality product to underground mines across Australia.

Webdrill was established in 2014, we are an experienced underground diamond drilling specialist, providing a first-class service to our customers and a high-quality product to underground mines across Australia.

Core will also rethink the project's size and look at optimising the processing flowsheet. 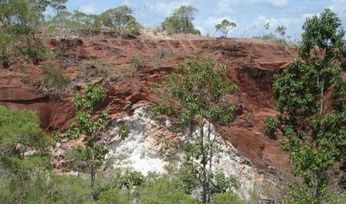 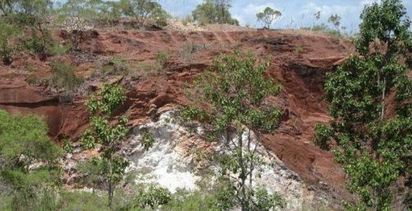 King of the Hills FFS on track