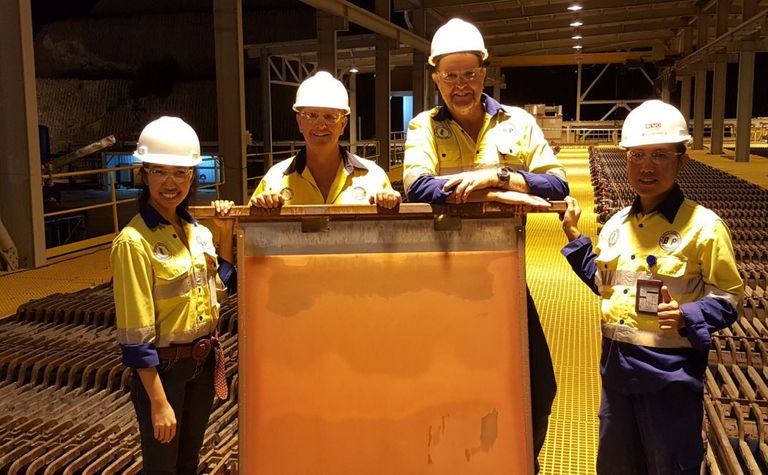 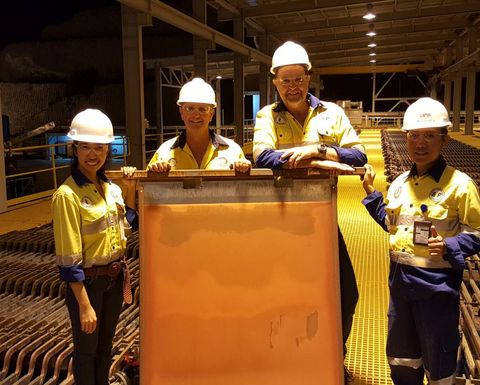 Wetar staff with the first copper plated from the 25,000tpa SX-EW plant.

The Wetar Copper Project has open pit mining and processing of high grade sulphide deposits at Kali Kuning and Lerokis, located within 3km of the coast on Wetar Island.

There is already a wharf, camp and roads in place along with partially pre-stripped copper ore bodies from a previous gold mining era.

The 25,000tpa plant is part of the expansion project there, adding to the copper cathode output of the already operating 3000tpa SX-EW plant on site.

Finders managing director Barry Cahill said it had been a tight construction schedule.

The bankable feasibility study for the expansion project estimated a $US132.4 ($A182.7) million capital cost – excluding contingencies – and cash operating costs of US88c per pound copper at an efficient production level.

When the Girilambone Copper Company – a joint venture between Nord Pacific and Straits Resources – shut up shop Straits moved the SX-EW plant from New South Wales to its Whim Creek operation near Port Hedland in Western Australia.

The plant operated there until 2009. Back then it had a nameplate capacity of 18,000tpa.

Finders bought the Whim Creek plant from Straits Resources and moved it to Port Hedland. From there it was shipped to Indonesia. 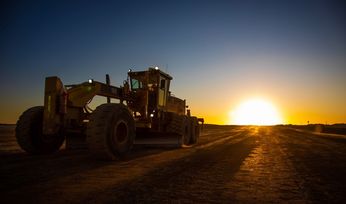 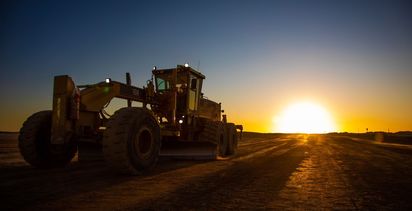