THE Pilbara Ports Authority is officially investigating opportunities to export iron ore and other minerals from the Port of Ashburton, which is currently an LNG export facility. 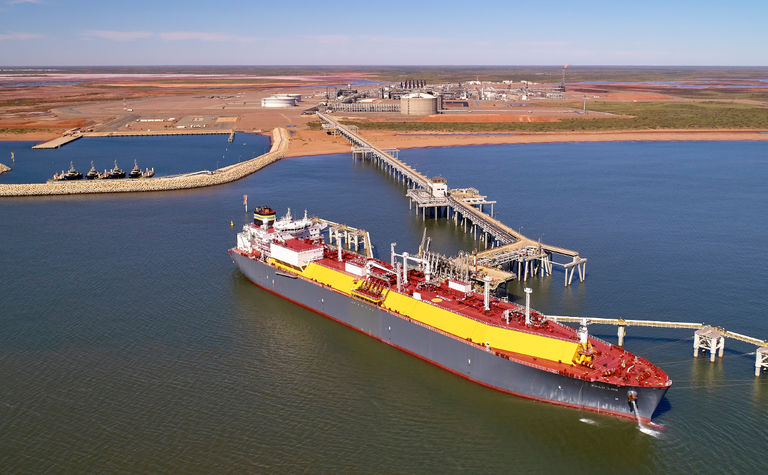 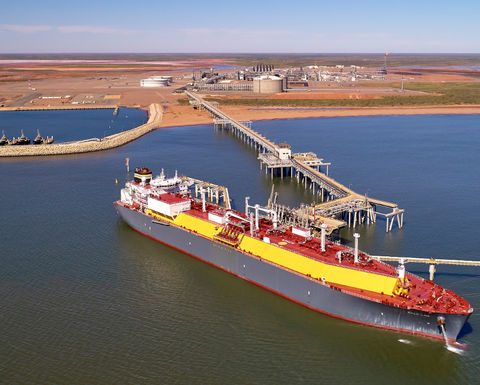 Chevron Australia exports LNG from its Wheatstone liquefaction plant from the Port of Ashburton.

It handed over ownership and control of the major infrastructure project to the PPA in 2018.

After expressions of interest from iron ore miners, the PPA is taking steps to accommodate potential mineral and metal exports from the facility.

"Pilbara Ports Authority is looking to diversify trade through the general cargo facilities at the Port of Ashburton," a PPA spokesperson told Australia's Mining Monthly.

"This includes working with a number of resource companies to support smaller trans-shipping operations and unlock stranded iron ore assets in the West Pilbara."

There is renewed interest in these stranded assets since the iron ore price hit all-time highs in recent months.

Iron ore hit about US$230 per tonne just months ago, driven by reduced Brazilian supply and increased Chinese demand.

Since then, however, iron ore prices have fallen to below $130/t as China attempts to slow down its ever-expanding housing bubble and steel output dropped. On September 17 prices were as low as $117/t.

One such company seeking to use the Port of Ashburton to get its product to market is Strike Resources.

It recently released a detailed review of its Paulsens East iron ore project, which outlined plans to export as much as 1.5 million tonnes of ore from Ashburton instead of Utah Port.

Even larger companies such as Mineral Resources are weighing up Ashburton opportunities.

MinRes is developing its 30 million tonne per year Ashburton iron ore hub, which will consolidate production from the Kumina and Bungaroo South iron ore projects.

The ore initially goes to Port Hedland, however, MinRes hopes to shorten the haulage distance and instead build out an export facility at Ashburton.

The PPA recorded throughput of 724.7 million tonnes from its Ashburton, Dampier and Port Hedland ports over the past financial year.

With export demand expected to continue to build over the next decade, the PPA has established a strategy dubbed the Pilbara Port Capacity project.

To become part of a 145Mtpa iron ore hub.