POWDER River Basin miner Black Hills Corporation has cited changing market conditions for its decision to cut nearly 14% of its workforce at the Wyodak operation near Gillette, Wyoming. 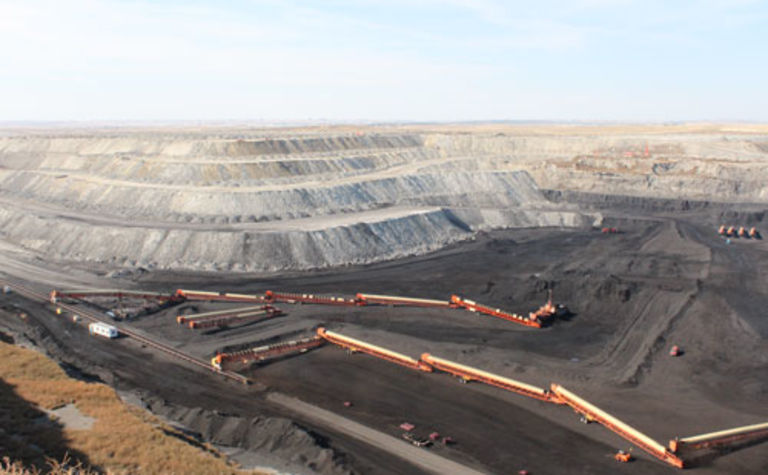 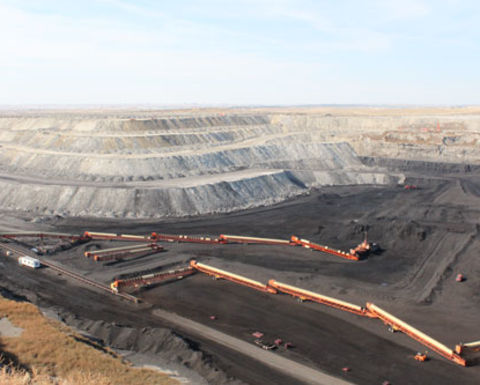 Black Hills external affairs manager Wes Ashton told local newspaper the Gillette News Record that it had already laid off 11 operations and administrative workers, bringing its staff of 80 down to 69.

“We are realigning our workforce needs with production levels and going to use that to continue to provide low-cost coal to our customers," he said.

Ashton noted that the complex would continue to serve the five coal-fired generation stations at the nearby Neil Simpson Complex.

Ashton did not say what impact the lay-offs would have on its whole-year production for 2012.

The mine’s production year-to-date is 3.1Mt.

The Wyodak mine was established in 1923 to provide coal for power plants that supplied energy to the Homestake gold mine and milling operations. Black Hills Corporation purchased the mine in November 1956.

The mine is considered to be the oldest continually operated coal mine in the US.