WESTERN Australia has attracted two thirds of Australia’s mining investment for the financial year just gone with $35 billion invested in the state during 2015-16. 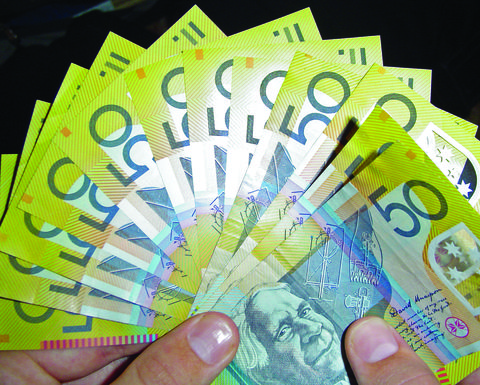 According to the Australian Bureau of Statistics, besides the $35 billion investment, WA had about $97 billion of resources projects under construction and another $46 billion of future projects.

WA Mines and Petroleum Minister Sean L’Estrange said although the value of the resources industry was down 12% from 2014-15, the sector’s value remained strong at $87.9 billion in 2015-16.

“The resources industry’s current value is more than twice what it was 10 years ago,” L’Estrange said.

During 2015-16 Australia attracted $1.4 billion in mineral exploration activity with WA accounting for more than 62% of that spend at $871 million.

Iron ore remained the state’s most valuable commodity with sales of $48.4 billion accounting for 71% of total mineral sales in 2015-16.

“We are the world’s largest exporter of iron ore and produce 757 million tonnes per annum,” L’Estrange said.

Gold production value increased for the second consecutive year to a record $10 billion. 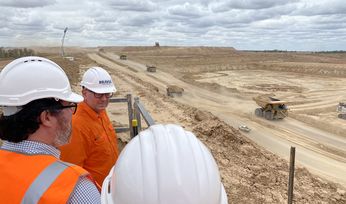 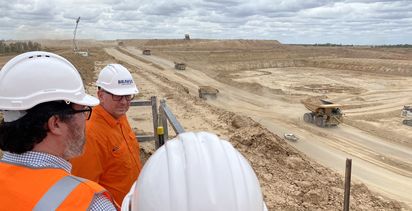