The extension, which could remove about 500,000 truck trips annually from the Golden Highway, was approved yesterday with stringent conditions by assistant planning minister Diane Beamer.

The coal mine is undergoing a $280 million approved expansion of its open-cut and underground mines, approved by the New South Wales State Government in February.

The development, which includes a four-kilometre rail track and a tunnel under the highway, had the potential to eliminate a further 400,000 trips to and from nearby mines, Beamer said, subject to the other mines agreeing to terms of use of the Wambo works.

The project was approved subject to strict conditions concerning air and water quality, noise, flora and fauna conservation, transport and impact on heritage sites. It has been exhibited publicly twice to ensure all concerns were considered.

During construction of the works 100 jobs would be created and until the infrastructure is finished Wambo will continue to haul its coal by road to the Mount Thorley coal loader. If the rail line and coal loader is not up and running in two years, Wambo will have to submit a plan for alternatives to road transport. 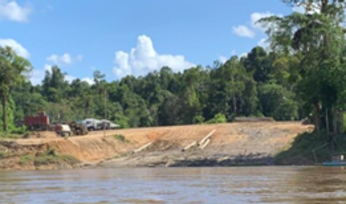 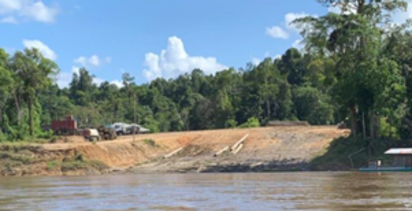