MINING equipment producer JH Fletcher, seeking more production space for domestic and global demand, announced recently that it has cut the ribbon on a 16,000 square foot expansion at its West Virginia headquarters. 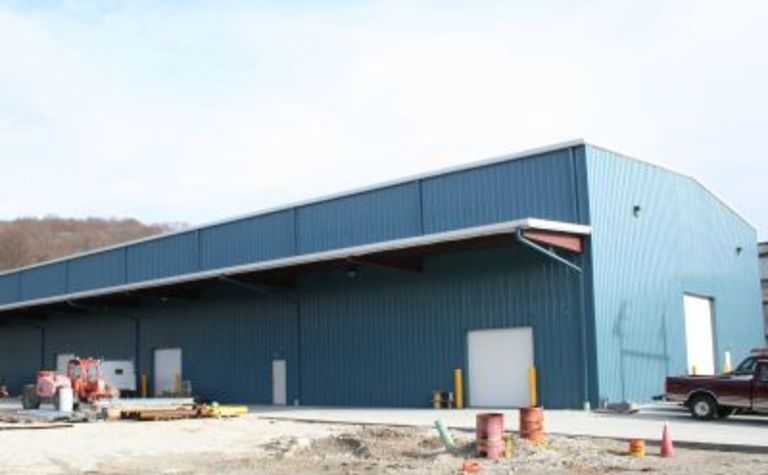 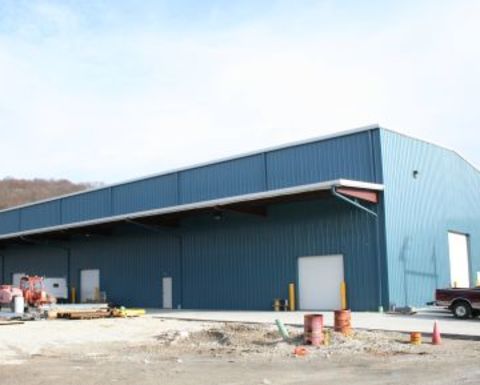 Fletcher executive vice president Greg Hinshaw said the additional space at the Huntington facility will be used for the company’s boom exchange program as well as for the construction of new booms for international manufacturing.

Company spokesperson Gary Lockney said in an interview with International Longwall News that the expansion is now in use and its opening completes all planned growth for the time being.

“This facility was designed to improve our efficiency in assembly of roof drill booms, face drill booms, scaler booms, both new and rebuilt,” Lockney said.

“Improved efficiency in this area supports higher production in our final machine assembly and increased capacity.”

“Turnaround time will be shortened for our boom exchange customers,” he said.

Fletcher has just one production facility at its home office in Huntington, where it was established in 1937. 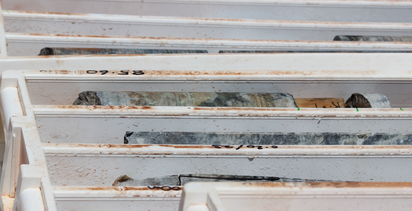