MACMAHON Holdings’ lawyers are looking into a chain of fake emails alluding to a premium takeover for the group from a Chinese joint venture. 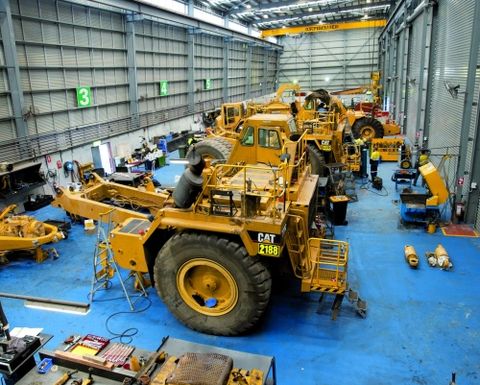 The contractor called a trading halt Friday morning due to the rumoured offer, which was based on a copy of an email chain obtained by a media outlet.

The outlet contacted Macmahon for comment on the emails, which were purported to be between Macmahon directors and new chief executive Ross Carroll.

The company made internal inquiries and confirmed the emails were fake – and there was no truth to the content.

According to Macmahon, several outlets received copies of the email.

“Macmahon confirms to the market that no such discussions about a possible offer have taken place,” the company said.

Macmahon shares closed half a cent up to A29c.

The parties are working to fulfill current coal sales obligations. 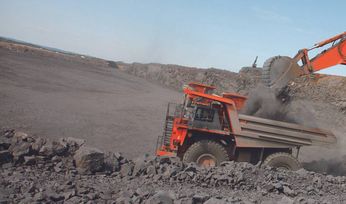