Balamara acquired an initial 15% interest, with the option to increase to 30%, in Carbon Investments, a private Polish company that owns the 13.3 square kilometre Mariola coal concession encompassing the Mariola thermal coal project.

Mariola, near the town of Katowice, lies in the heart of the Upper Silesian region – one of the largest coal-producing regions in Europe where most Polish thermal power stations are located, taking advantage of nearby coal deposits.

He said the acquisition of a cornerstone investment in the Mariola project was consistent with the company’s vision to build a substantial Polish coal mining house, targeting only the highest quality assets.

“Poland has a number of distinct advantages which make it ideal for long-term mining investment,” Ralston said.

“In particular, it is one of very few destinations worldwide having low sovereign risk combined with a low operating cost environment – two of the key considerations for any successful mining project.

“We have already outlined our intention to focus on what we consider to be ‘tier one projects’ – those assets with low capital cost and the potential to deliver EBITDA of more than $US100 million per annum over a long mine life, in a safe location.

“We believe that Mariola, like Nowa Ruda, clearly has this potential and, importantly, provides us with the opportunity to secure a second high-quality project at a reasonable entry price.”

Ralston added that Mariola had the potential to come on stream about 12 to 18 months ahead of Nowa Ruda, thus diversifying both Balamara’s production and risk profile and generating substantial earlier cash flows which could help fund the larger Nowa Ruda capital development.

“Of greater significance is that Mariola is likely to have a considerably lower capital cost than Nowa Ruda,” he said.

“Based on preliminary estimates by experienced Polish coal consultants and engineers, we believe it could be as little as one-third of the estimated $150 million estimated for Nowa Ruda mine development and associated infrastructure.

“Having the ability to bring a lower capital expenditure project into production and positive cash flow first, and then potentially using the cash flows generated to fund our second, larger project is a compelling scenario.” 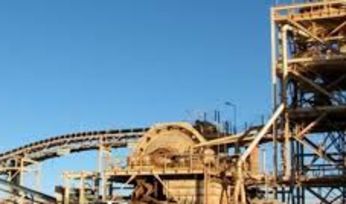 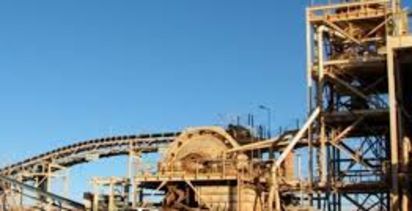 Poland next stop for Balamara