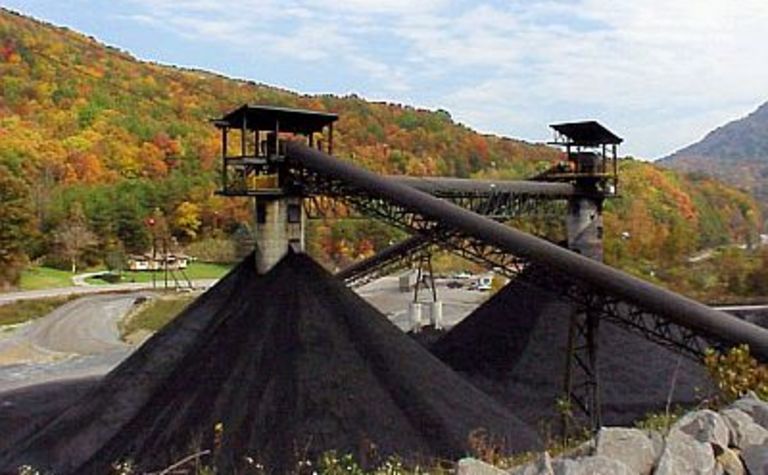 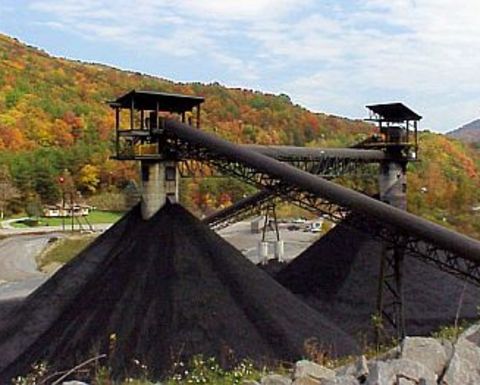 The company expects adjusted earnings before interest, taxes, depreciation and amortization of $US52-60 million, with capital expenditures of $48-52 million.

James River said it had reached agreements in October and November to ship Central Appalachian coal in 2008 at an average price of $54.76, significantly above its third-quarter agreements of $47.14.

Priced sales of its Central Appalachia operations as of November 21 were $49.32 per ton, while its Midwest operations were $30.32 per ton.

"We have reached agreements to sell a portion of our open tonnage at prices much higher than we saw just a few months ago.

"Most importantly, we continue to have a significant amount of our expected 2008 CAPP shipments available to price and sell into the strengthening world markets," James River chief Peter Socha said, adding 22% of Central Appalachian coal shipments remain open to new pricing.

Production up on previous year. 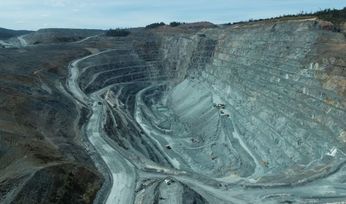 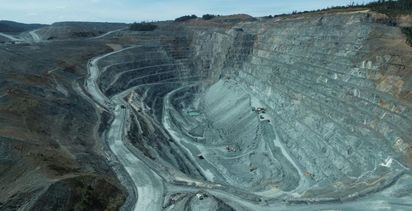