XSTRATA has further penetrated the Mexican market with a deal worth AUS$158 million to supply 2.77 million tonnes of thermal coal to the country.

The contract between Xstrata’s major shareholder Glencore International and the Mexican Federal Electricity Commission is the second in six months for the Swiss-owned group.

Two-way trade between Mexico and Australia has doubled over the past five years to $1 billion.

The first shipment by Xstrata was expected to arrive in Mexico late last week, with the coal being supplied from Mount Owen in the Hunter Valley region.

Twelve of the containers are already loaded and on the road to Perth from Wiluna. 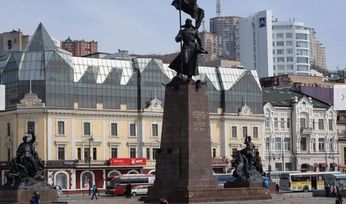 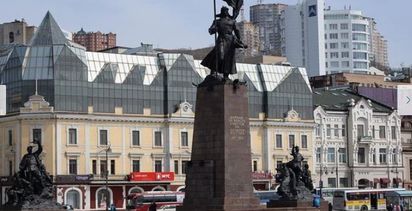