RAG American Coal may force the closure of a large portion of a state highway when Cumberland longwall passes under the interstate in the fall of 2004. 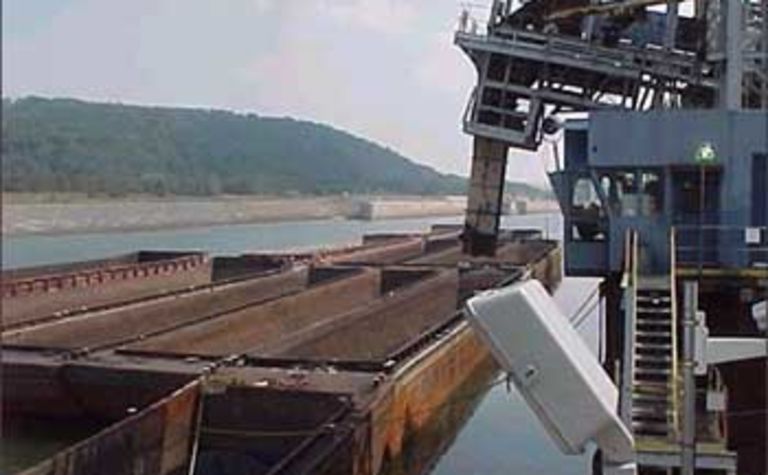 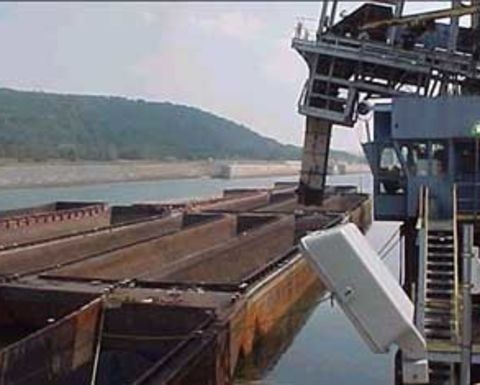 The Washington Observer-Reporter said the project may result in a seven-mile portion of Interstate 79 being closed next year, with two long detour routes being created.

The detour routes will only be used if the highway experiences major subsidence damage, with the possibly of a four foot drop.

RAG spokesman Mike Rounds told the Washington Observer-Reporter that Cumberland Mine will begin mining in June 2004 and Emerald Mine will begin in September 2005. The project is expected to last until 2009.

He added that the impact on the highway would only be one month for each mine with undermining occurring 2.5 miles south of the Waynesburg interchange to about one-quarter mile form the Kirby interchange.

This is not the first time the I-79 has been affected by longwall mining, CONSOL mined parallel to the highway three years ago.

So far only the north-south freight link has been reopened on a constrained basis. 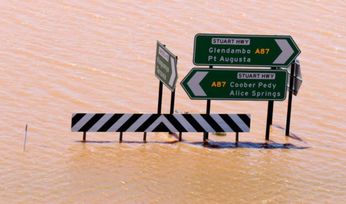 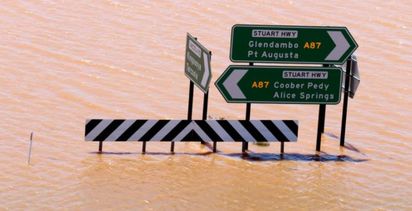 Riding down the highway