THE enterprise agreement battle at Peabody’s Metropolitan longwall mine has taken another twist, with workers being locked out of the mine for three days in response to their recent industrial action campaign. 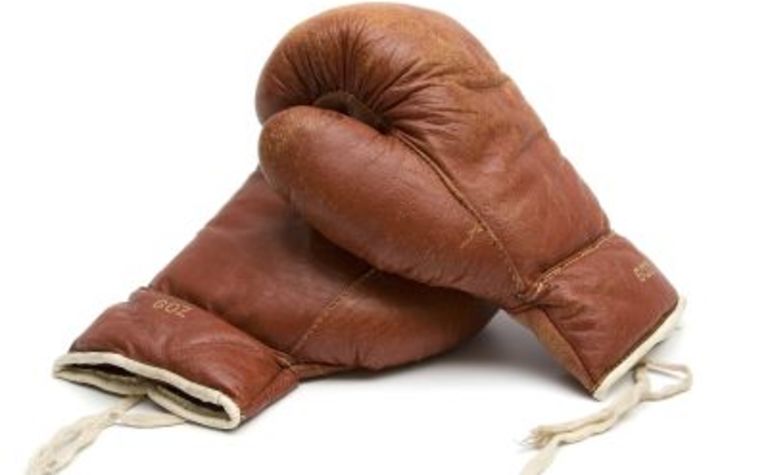 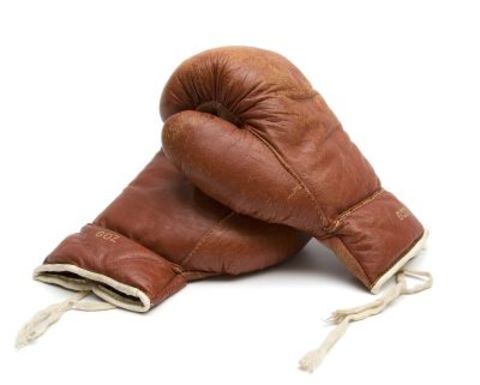 The shut-out started on Sunday’s day shift, with the mine’s Construction, Forestry, Mining and Energy Union members subsequently agreeing to continue their bans and limitations for a week from when it ends after the Tuesday afternoon shift.

Apart from a run of 24-hour stoppages, which made the recent long weekend in New South Wales a couple of days longer, the union’s previous limitations included reducing production from one shear per shift on the longwall to capping development at 5m per shift.

“Last week during their protected industrial action workers performed mine stabilisation duties to ensure the longwall was safe and Peabody thanks them by locking them out,” CFMEU southwestern district vice president Bob Timbs said.

The mine’s existing EA expired at the end of June and while some EA battles are over conditions, this one is about salaries.

“Members have agreed to pay freezes in the next 12 months but they will not accept the company using shareholder returns as an excuse to reduce Helensburgh wages well below that of other operations in the Illawarra,” Timbs said.

“We’ve just come off the biggest boom Australia has ever witnessed with vast amounts of wealth being delivered to shareholders and company coffers, yet mine workers and their families are copping the brunt of cutbacks.”

The mine has been making export shipments by tapping into its stockpiles.

“Peabody Energy Australia has advised the workforce at Metropolitan Mine that it is implementing measures to idle the mine for 72 hours as a result of disruptive industrial action initiated by the CFMEU,” a company spokesperson said.

“Despite attempts to advance negotiations this week, Peabody has been notified of further industrial action.

“To minimise the impact on the mine and its operations Peabody is exercising its rights under the Fair Work Act to idle the mine for the 72-hour period of the notified industrial action.

“Peabody remains committed to working with the employees and the bargaining representatives to deliver an agreement which reflects current market conditions, lifts productivity, reduces costs, enhances safety and provides greater job security for Metropolitan mine employees.” 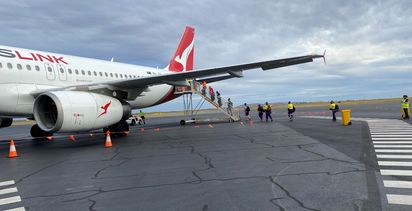