IN THIS morning’s wrap: miners may see $500 million washed away; Rio quiet on Oyu Tolgoi operations; and hopes for Gove gas deal evaporate. 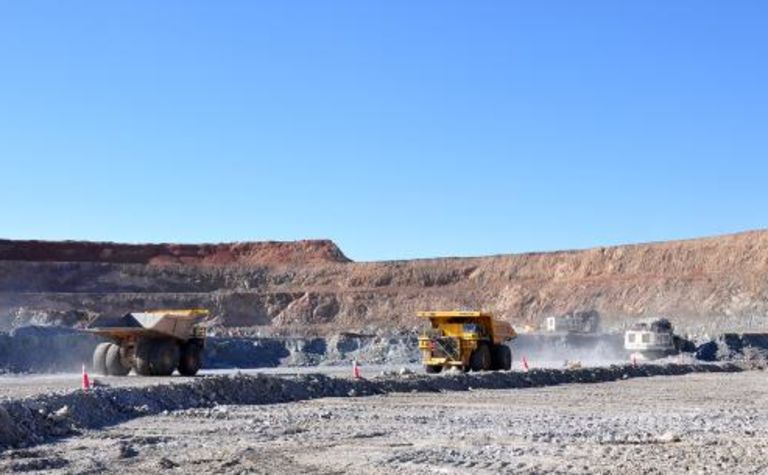 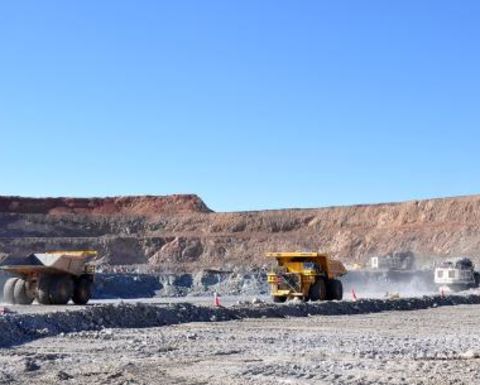 Miners may see $500 million washed away

The cost of ex-tropical cyclone Oswald to mining companies could total half a billion dollars as two big miners yesterday revealed they could not meet contracts to sell coal after floodwaters cut two vital train lines to the ports, according to The Australian.

Late yesterday, 10 mines still had permits to pump out water so they could return to normal operations but the major impact for the industry is in transport, with the rising Dawson River cutting two major railway lines which cart coal from the Bowen Basin to the industrial port of Gladstone.

It is in contrast to the last major flood which affected the mining industry two years ago when the biggest cost was due to lost production because so many mines were flooded.

Rio Tinto insists first commercial production at its $US6.2 billion Oyu Tolgoi copper-gold project in Mongolia is on track for the first half despite suggestions it was considering a shutdown amid a long-running dispute with the government, according to the Australian Financial Review.

In October, Rio rejected an attempt by the Mongolian government to renegotiate the investment agreement underpinning the project, which gives the government a 34% stake in the development.

Gas producers Santos and Eni have dashed hopes of a last-minute deal being brokered by the Northern Territory government on gas supply for Rio Tinto’s Gove alumina refinery, increasing the chances that production at the plant may be suspended, according to the Australian Financial Review.

Rio’s Pacific Aluminium unit, which owns Gove in Arnhem Land, had until January 31 to complete a strategy review of the loss-making operation before a decision by Rio on whether to temporarily shut or scale back operations at the refinery.

Switching the site’s energy supply source from heavy fuel oil to gas is critical to improve its economics and help counter the impact of the strong Australian dollar and subdued alumina prices.