THE Fair Work Commission has handed down a decision which will protect overtime for coal workers at Griffin Coal’s Collie mine in Western Australia. 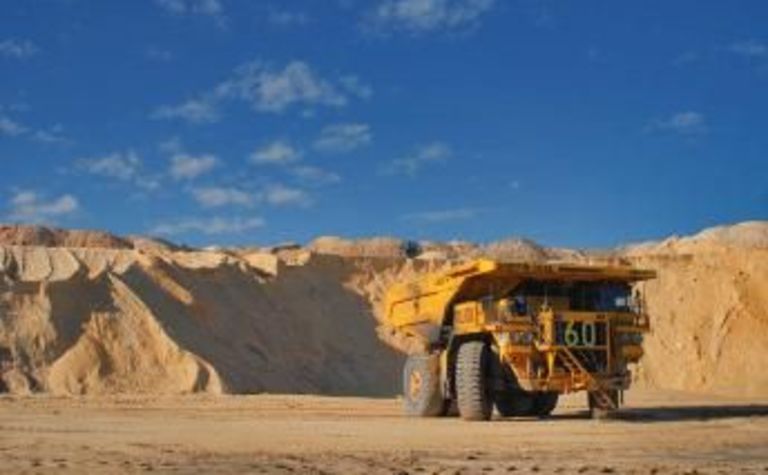 In an attempt to reduce costs and avoid paying penalty rates at the mine the company had proposed to reduce weekly operating hours from 42 to 35 hours and scrap weekend work, thereby eliminating overtime.

“Griffin Coal can introduce a new roster,” the company said in its submission.

“It would be a legitimate exercise of its managerial prerogative ... such a direction would be reasonable and lawful.”

This could have seen $50,000 removed from coal miners’ wages, according to the Construction Forestry Mining and Energy Union.

The CFMEU said the original production agreement was designed a 12-hour shift.

“While the CFMEU accepts that the commencing and finishing times of a roster may vary ... the agreement as a whole is otherwise entirely premised upon production employees working 12-hour shifts,” the submission said.

“Contrary to the shape and structure of the agreement, Griffin would pull on the loose thread of a single reference to a ‘new roster’ in clause 10.1 to unravel the entire agreement ... it must be read in context.”

Weekly rostered hours and annualised salary are calculated on a 42-hour week and not the 35 hours in the new agreement proposed by Griffin, according to the union. The current enterprise agreement is due to expire in 2016.

Collie has been integral to the state's economy and energy landscape for decades. 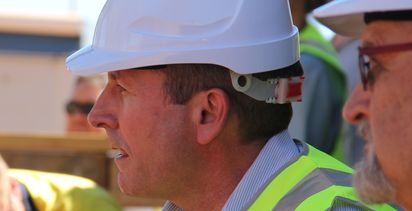