UP to 1000 Australian workers are celebrating the recovery of over $1.2 million in lost wages and entitlements thanks to Fair Work Building and Construction. 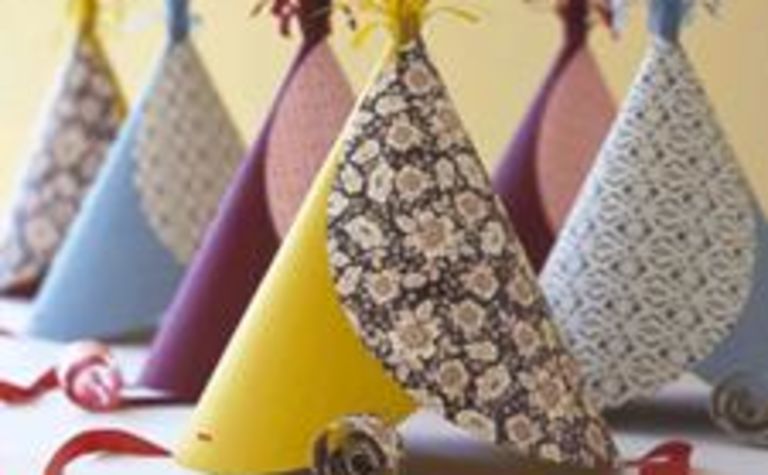 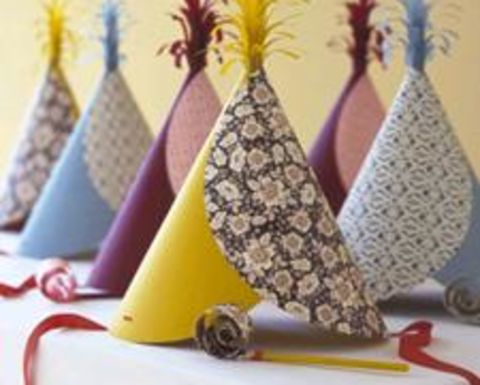 FWBC chief executive Leigh Johns announced the achievement yesterday and said it was important for employees who might have missed out on their rightful entitlements.

“Since our first day of operation, FWBC has been out and about on building sites around the country, working hard to educate employers and employees about their workplace rights and obligations so that everyone can receive a fair day’s pay for a fair day’s work,” Johns said.

The payment shortfalls were not all caused by attempts at illegal underpayments. Some were unintentional mistakes.

The worker was about 1m from the point of failure. 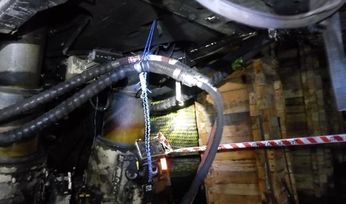 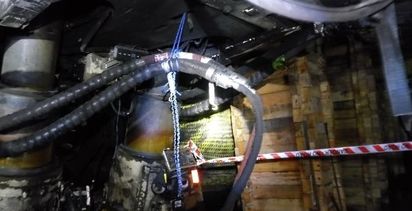