OREGON-based Tunnel Radio of America has received approval from the Mine Safety and Health Administration for its UltraComm radio VHF and UHF systems and integrated data networks. 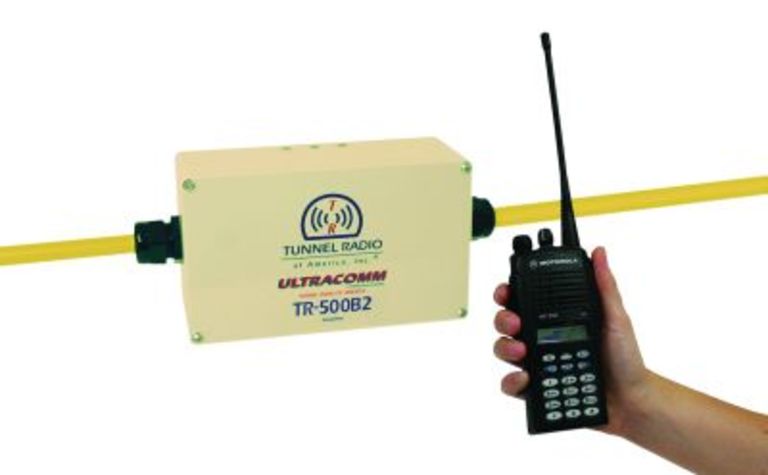 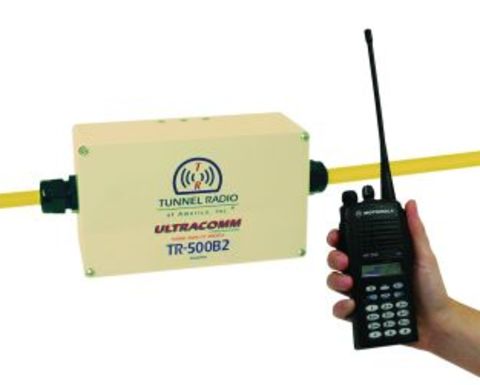 The technologies provide a wireless environment within a mine interior allowing operability of modern two-way radios and data systems.

The approval includes an underground power supply with battery backup and an IS supply for the radio network in an X/P enclosure. The backup power meets the new West Virginia standards.

The readers are independent devices relaying personnel and asset tag input via radio or Ethernet connectivity to a robust and full featured capture software on the surface.

"Using these systems and components will now give the underground coal miner the wireless communications needed to propel the industry to a higher level of safety and efficiency - our passion at Tunnel Radio," the company said this week.

"The success of this approval is a tribute to the dedication and hard work on the part of the Tunnel Radio and Hughes Supply Co teams working with MSHA in the aftermath of the Sago disaster."

Tunnel Radio is represented in West Virginia by Hughes Supply Co, which was instrumental in the testing and design to ensure that all system components work effectively in actual coal mine applications.

Tunnel Radio systems are deployed in more than 10 mines in West Virginia and over 50 worldwide, including Arch Coal's West Elk and Dugout Canyon mines.

The technologies have been deployed in hard rock mines successfully since 1988, with one system covering 80 miles of underground workings.

The Tunnel Radio UltraComm system now meets all the certification requirements for both tracking and wireless communications for the Miner Act of 2006 and the new West Virginia rules. 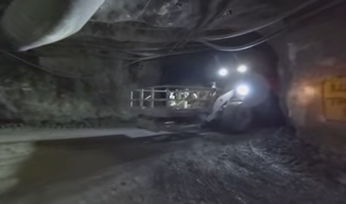 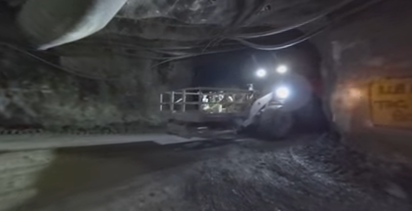