QUEENSLAND Mines Rescue Service has run its first new course in its mine emergency management system. The new system aims to provide a more structured approach to how coal mines deal with emergency situations. 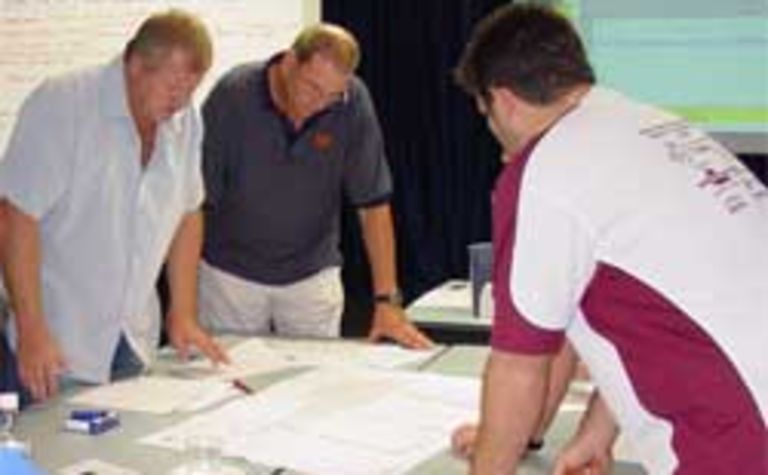 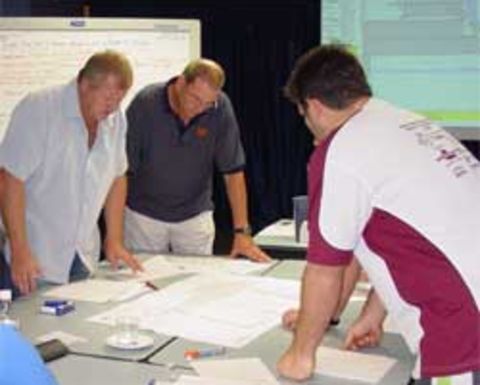 The four-day course was attended by 11 representatives from four local coal mines, including one opencut operation. The course has been adapted for coal mining operations from the so-called Australian Inter-agency Incident Management (AIIMS) approach, used by fire brigades. It will also be mapped to the AQF6 level statutory courses for mine management tickets.

The new approach seeks to plug some of the perceived gaps in the emergency response preparedness of mines, which have been noticed in emergency exercises over recent years.

The current approach is for a mine to set up an incident management team, known as the IMT. Observers of mine-run IMTs in emergency exercises have noted this system can result in slow information flow and poor task delegation as all of a mine’s top management tend to congregate in one room to “manage” the incident.

QMRS manager of operations Mick Farrag said the big difference is that the MEMS approach frees up the incident controller and enables him to have an overview of what is happening rather than becoming bogged down in detail.

The mine emergency management system (MEMS) model has four functional components: an incident controller, an operations coordinator, a planning coordinator and a logistics coordinator.

The incident controller sets objectives and oversees the entire situation but is able to step back and not get caught up in detail. He is also responsible for liaison with external bodies such as the inspectorate and media. The planning coordinator develops the plans to meet these objectives while the operations coordinator puts the plans into place. The logistics controller handles all logistical needs such as meals, fuel and equipment supplies, and medical needs.

“The feedback from our first group was really excellent. We had comments from some that if they had an incident at their mine today they’d be more confident in how to deal with it,” Farrag said.

QMRS plans to run four courses this year and is hoping to train at least a couple of operators from each underground mine during this time. Farrag said anyone above deputy level at a mine would benefit from the course. 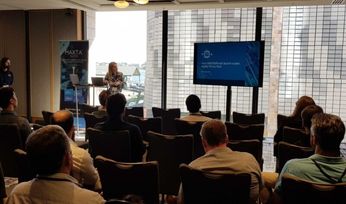 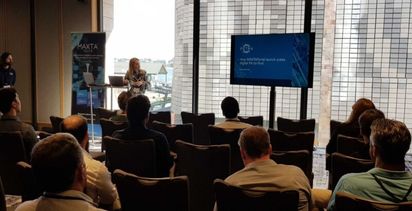