TO COINCIDE with World Suicide Prevention Day today, beyondblue has announced it will provide male-dominated workplaces with free or heavily subsidised training sessions to improve the mental health of workers across Australia. 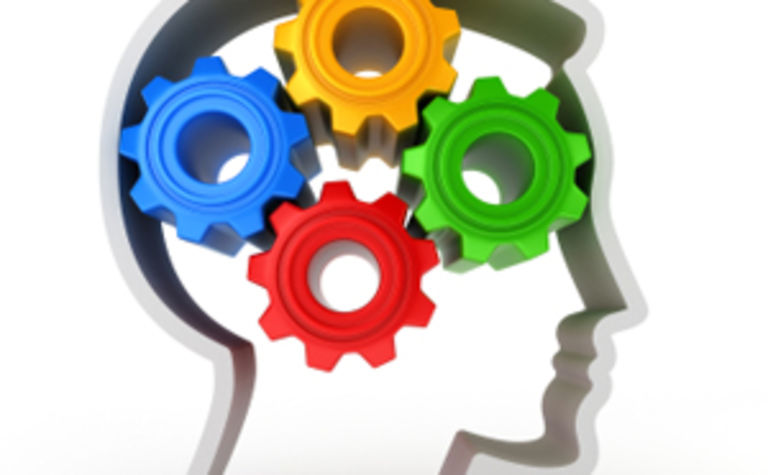 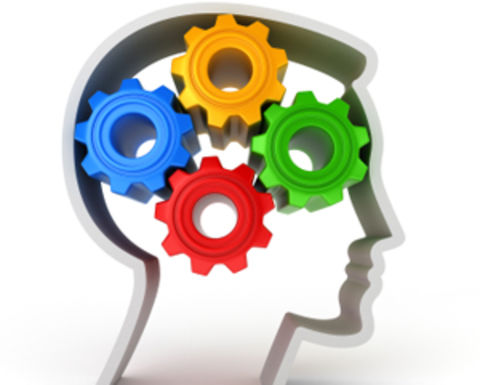 Small to medium enterprises, not-for-profit organisations, unions and businesses in construction, mining, manufacturing and transport will be eligible for free or heavily subsidised workshops, which are designed to help reduce male suicide rates and increase businesses’ understanding of the importance of having a mentally healthy workplace.

beyondblue CEO Kate Carnell said depression, anxiety and other mental health problems had a huge impact on productivity in the workplace.

“It is estimated that depression alone causes six million lost working days and 12 million days of reduced productivity each year and also costs Australian businesses $A12 billion annually in lost productivity and staff turnover,” she said.

“Having a mentally healthy workplace boosts productivity because staff take fewer sick days, are more engaged and stay in their jobs longer.”

Data from the Australian Bureau of Statistics show that 76% of deaths by suicide were men and of those, 56% were of working age.

“We can help employers and employees to recognise the early signs of anxiety and depression in their work colleagues, take action to assist them to get the treatment they need and reduce discriminatory attitudes.”

Since 2004, more than 81,000 people have completed 3050 NWP sessions at 1050 workplaces across Australia with 98% of participants saying they would recommend the program to others.

“These workshops will also build managers’ skills and confidence to approach a colleague to have a conversation,” Carnell said.

“We’re not expecting people to diagnose their colleagues but to understand that depression and anxiety could be the drivers of certain behaviours.”

The NWP workshops for male-dominated workplaces and industries are being funded by the Department of Health and Ageing’s Taking Action to Tackle Suicide strategy, as part of a national strategy to reduce the high rate of male suicides.

There are five different workshops ranging from one to five hours for people in different roles and at different organisational levels.

They are conducted by an NWP facilitator in the workplace or at a location of choice.