A GLOBAL insurance and financial products group has provided major backing to an AIM-listed junior developing a lignite coal mine in Pakistan’s southeastern Sindh province. 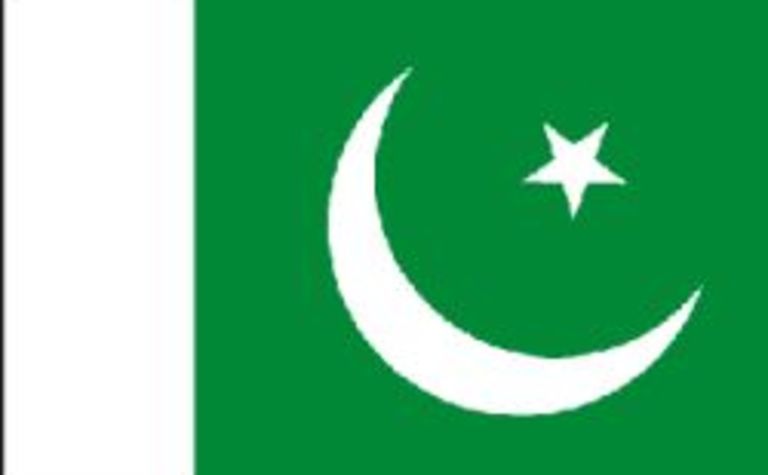 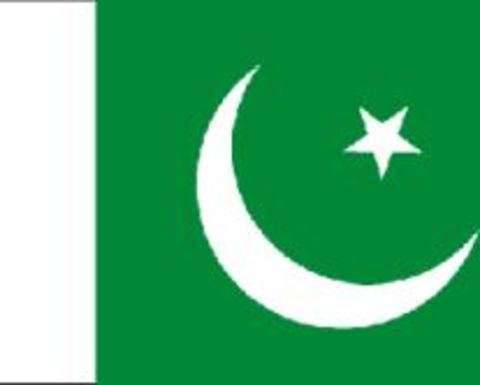 Oracle announced it had raised &pound;775,000 ($A1.38 million) before expenses via the placing of 62 million new ordinary shares of 0.1 pence each in the company (placing shares) at a placing price of 1.25p per share.

Following the admission of the placing shares, Oracle's enlarged issued share capital will comprise 389,009,493 ordinary shares. The company does not hold any shares in treasury.

Oracle CEO Shahrukh Khan said a number of new investors participated in the placing, which represented the latest step towards the company’s goal of developing a producing mine capable of supplying indigenous coal to contribute towards alleviating Pakistan's growing energy crisis while simultaneously delivering long-term sustainable returns for our shareholder base.

The project includes a $US1.5 billion ($A1.65 billion) thermal coal and power plant in the Sindh province and is in the process of securing funding from large Chinese groups and power offtake with K-Electric (formerly Karachi Electric Supply Company).

The block VI project is based on 5 million tonnes per annum of coal supplying the 600 megawatt mine-mouth power plant. 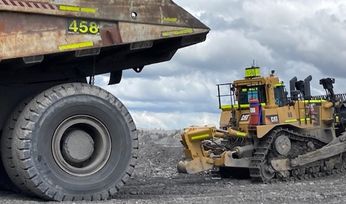 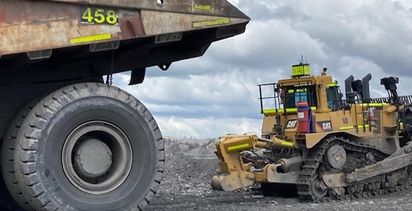