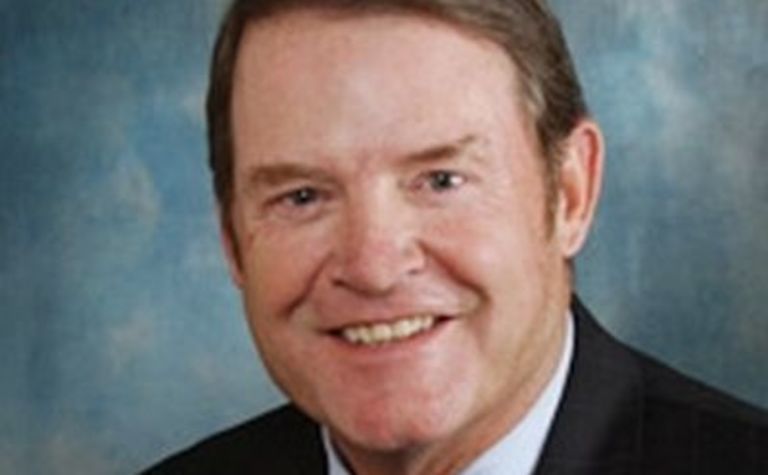 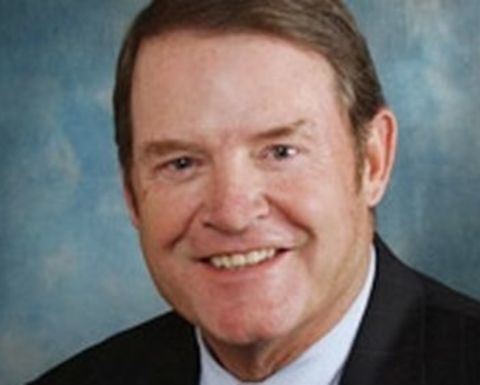 The Ohio-based utility, one of the nation’s largest, buys approximately 24 million tons of coal annually from the PRB, or about one-third of its total purchased coal.

AEP chairman Michael Morris said the company supported regulations that could achieve long-term environmental benefits and protect customers, the economy and electric grid reliability, but noted that the “cumulative impacts of the EPA’s current regulatory path have been vastly underestimated”, especially in the coal-dependent Midwest region.

“We have worked for months to develop a compliance plan that will mitigate the impact of these rules for our customers and preserve jobs, but because of the unrealistic compliance timelines in the EPA proposals, we will have to prematurely shut down nearly 25 percent of our current coal-fueled generating capacity, cut hundreds of good power plant jobs, and invest billions of dollars in capital to retire, retrofit and replace coal-fueled power plants,” he said.

“The sudden increase in electricity rates and impacts on state economies will be significant at a time when people and states are still struggling.”

To be compliant within the EPA’s timeline, AEP announced closures of five of its facilities in Ohio, West Virginia and Virginia by the end of 2014. It will also retire coal-fired generating units at six other plants across the US beginning next year but will continue generating at those complexes via retrofits and other resources.

The utility said it could not yet determine to what extent the potential closures would impact AEP’s coal purchases from the PRB.

“It does really depend on what happens with market prices, coal prices,” spokesperson Melissa McHenry told reporters.

The company said any jobs created by emissions reduction equipment installation would not offset the loss of jobs any possible closures would bring. A net loss of about 600 power plant jobs is expected, totaling about $US40 million in annual wages.

“We will continue to work through the EPA process with the hope that the agency will recognize the cumulative impact of the proposed rules and develop a more reasonable compliance schedule,” Morris said, adding that the company would get to the same level of emission reductions even with more time and flexibility.

AEP would retire generating units at the following locations, but continue operating some generation at the sites:

Two coal-fueled generating units at AEP’s 935MW Northeastern Plant in Oolagah, Oklahoma will be idled for a year or more under the plan, beginning in 2016, as emission reduction equipment is installed.

In addition to retrofits, the company is also planning installations of or upgraded to emissions reduction equipment at seven other coal-fueled power facilities in Arkansas, Indiana, Louisiana, Ohio and Texas.