COMMODITIES trader Noble Group is reviewing legal options after the recent Takeovers Panel decision allowing Gloucester Coal and Whitehaven Coal to press ahead with their plans to create a $A1.2 billion merged company. 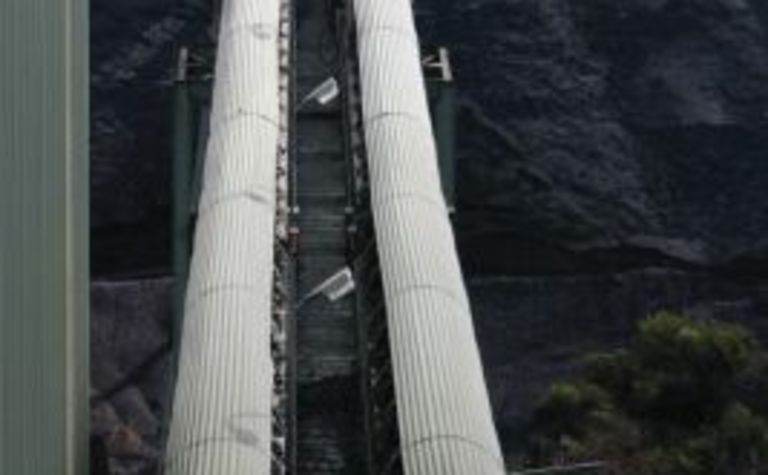 Both Gloucester and Whitehaven have issued documentation for the merger to proceed.

While still in accordance with rulings from the panel in its latest review of the deal made last week, Gloucester directors have considered there was no superior proposal for the company despite Noble’s off-market cash takeover offer made back in March.

At $4.85 per share, the offer was 54.2% higher than Gloucester shares before the initial merger announcement.

Reported by the Australian newspaper, Noble has expressed dismay the panel did not give Gloucester shareholders a voice on whether the merger with Whitehaven should go ahead.

Noble director of energy Will Randall told the newspaper the company would review all options and work with bankers and lawyers to see what could be done next.

The merger between Gloucester and Whitehaven would create a company that holds combined reserves of 190 million tonnes and resources of 922Mt with saleable production of 4.5Mt, as of calendar year 2008.

The stope charger's fingers were caught in the chain. 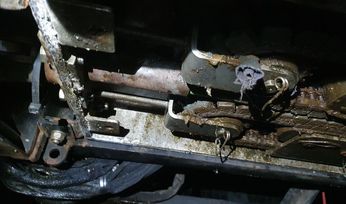 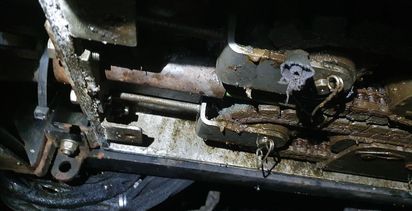