The reason behind the great oil-asset sell-off

THE question of who buys shares in an oil company for the dividend yield is not one that Slugcatcher thought he would ever consider but as he digested news about Royal Dutch Shell’s asset sales program he realised that the correct answer today is “most investors”. 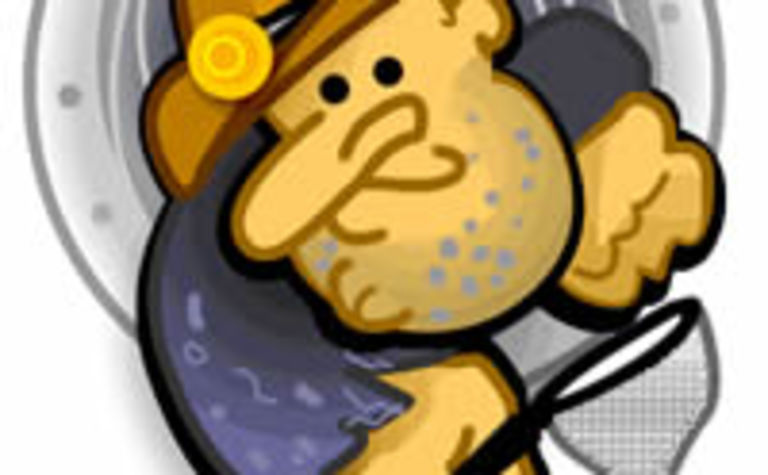 Not everyone is a yield investor but enough are that they are having a major influence on the behaviour of management teams at major oil companies, causing them to dump development plans in favour of boosting short-term profits and dividends to please the market.

What the dividend yield question reveals is that oil companies are being sucked into a world where the owners of capital, especially institutional fund managers and rich individuals, are demanding a higher return from their investments in a world of ultra-low interest rates.

It is the owners and managers of money dictating events at Shell, and every other big resources company that was once focussed on exploration, development and growth. These days the big resources players are being forced to provide the income that investors once got from other reliable sources of revenue, such as government bonds and bank deposits.

For anyone steeped in the oil sector and without a useful knowledge of how money works this switch is confusing. However, it is a switch that will dictate events in the resources world (oil and mining) for the next few years – or until the curious world of money returns to some form of normality.

Two developments sent The Slug down the money trail last week. One was the fresh round of asset sales and project deferrals by Shell. The other was a brief look at the dividend yield table of the top 100 companies on the London Stock Exchange.

If you cannot see the link, then follow the dots that show how money works as the common denominator, determining everything that happens in business.

After the 2008 global financial crisis the business world gyrated through a series of crises that led the owners of money to dash from one safe haven to the next, petrified that they would get trapped in a lousy investment and lose the lot.

The preferred destinations in the early years, and again today, as the financial world continues to wobble, includes assets classes such as US Treasury Bonds, or German bank deposits.

Over time, the owners of money discovered that the 1%, or less, being earned in a safe haven actually meant they were getting poorer each year after allowing for inflation of 2-to-3%.

The hunt started for higher yields with some foolish investors heading off to emerging markets such as Argentina with its high yield peso-denominated bank deposits, and other less foolish investors looking at well run, high-dividend, companies such as banks and rock-solid oil producers.

Hence the remarkable sight today of Shell shares yielding an astonishing 4.86% on the London exchange at their current share price, and potentially yielding 5.2% once the latest dividend increase of 4% is factored into the price – an increase being paid to shareholders despite the company’s profit falling.

On the London market, Shell yields more than Hong Kong and Shanghai Banking Corporation, a remarkable twist in the pecking order of safe havens.

The problem for oil companies is that attracting yield hunters means those people have the right to tell management how to run the company concerned because they own a large chunk of it.

Now we reach a point where the yield investors demand that oil companies such as Shell stop seeking growth, stop spending money on exploration, stop developing new projects, and focus on generating the dividend yield that is no longer available from government bonds and bank deposits.

It is, of course, a zero sum game. Over time the lack of exploration and lack of project development will force companies back into the field because of the higher commodity prices that will follow reduced levels of investment in growth options.

That day is some way off because the hunt for yield by the owners of money is such a powerful force that it will not change quickly. It is glacial in its size, speed and inevitability.

Shell’s new boss, Ben van Beurden, has been criticised from within the oil industry for reining in exploration (cancelled Arctic drilling), mothballing LNG projects (Arrow in Queensland), selling surplus oil terminals, refineries and service stations around Australia, and planning the full exit of its stake in Woodside Petroleum.

His aim is to raise an estimated $US17 ($A19.4) billion to re-balance the company’s balance sheet and please the institutional yield-hunters.

That objective should be achieved because Shell has high quality assets to sell and the ability to go on paying high dividends.

However, after the asset sales and the creation of high-yield cash cows the question will asked: “what next for a company that has reacted to investor demands and abandoned growth?”

That is a question for Shell today, and the rest of the oil industry tomorrow.

One good turn deserves another 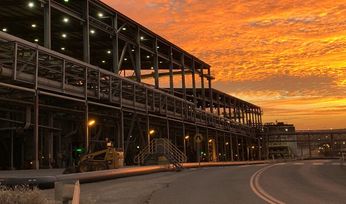 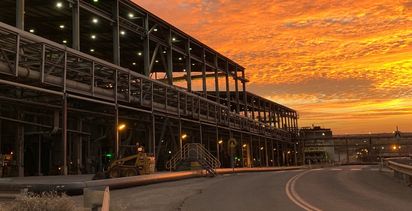