NEW South Wales miner Resource Pacific has posted an after-tax profit of $A5 million for the 2007 financial year, which the company says shows we have begun to unlock the substantial value of our Newpac mine. 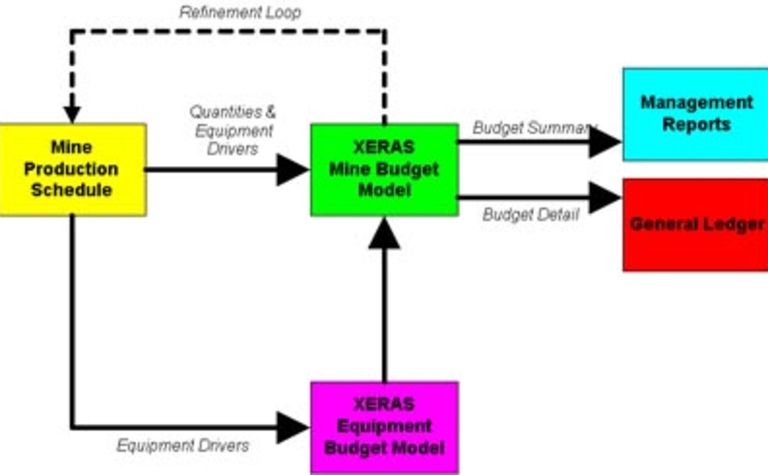 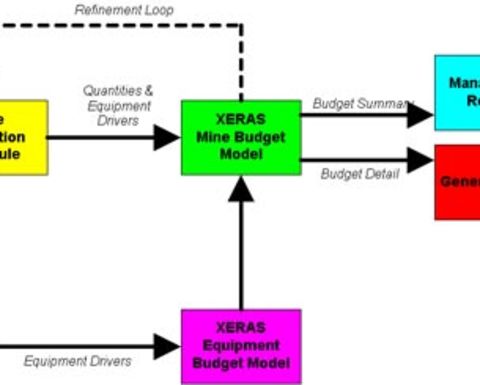 Run of mine production from the Newpac longwall was 1.6 million tonnes, while revenue from coal sales reached $71.1 million for the year, up from $53.1 million in the corresponding period.

Since the company's only operating mine ramped up in January, managing director Paul Jury says the focus has shifted to accelerating the development of underground roadways to allow extraction from subsequent blocks.

âWe have successfully completed extraction of the first longwall block â¦ our equipment has been performing well and the geological conditions are as expected," he said.

âNewpac now has infrastructure in place to support a larger-scale mining operation, and production rates are expected to increase in subsequent longwall blocks."

The move to the second longwall block was forecast to take up to three months due to equipment delivery delays, and the company now anticipates the longwall will be in operation again in mid-October.

As well as a fleet of new shuttle cars and continuous miners, the company has ordered a second set of longwall face and driveage equipment to make future longwall relocations faster and more efficient.

In its full-year results, Resource Pacific made no mention of any losses suffered from the recent worker strikes, which saw up to 140 employees walk off the job for 10 days.

âA new three-year workplace agreement has been entered â¦ providing for changes in roster and bonus arrangements which will provide a better balance of available labour over a 24-hour, seven-day operating schedule," the company said.

Looking forward, the company will continue to be affected by port and rail constraints, but is encouraged by continued positive trends in the coal market.

Jury said Resource Pacific would continue to pursue opportunities to expand from a single mine operation.

Bord and pillar production at the mine was suspended in October 2006 and remains idle. 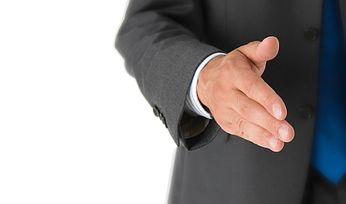 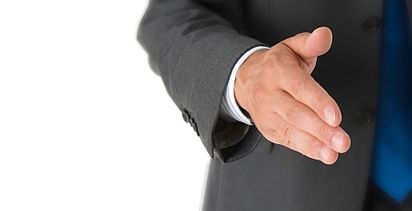